Home » Music in the Park

Here are just some of the  ongoing music series in Letchworth Country. Remember, schedules are made well in advance and are sometimes changed. Check in advance.

All the concerts are free and open to the public.
www.geneseoconcerts.com 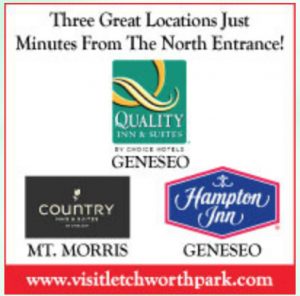